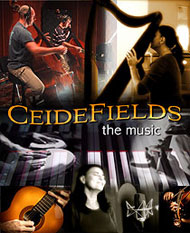 Orchestral music inspired by folklore and history of the West coast of Ireland featuring nine original pieces of music composed and arranged by Paul C Neville and recorded in Ireland, the USA and England (running time: 50 minutes) 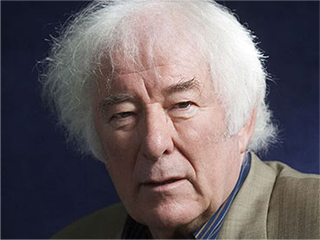 Seamus Heaney- the Irish poet, playwright and recipient of the Nobel Prize for Literature

After listening to this Céide Fields album, Seamus Heaney wrote to the composer, Paul C Neville.

(the following is an excerpt from the letter) :

“Belderg – your setting, delicate and pointed, crossing the old “cruit” music with younger strains of the pianoforte, hammers and strings, as it were…..And it takes place very naturally in the whole nine-part programme, with its light and shade, its variously martial and melodic episodes.

I was just sorry that my old friend Tom Flanagan – he of “The Year of the French”  – is no longer with us, it would have been a great pleasure for him to have such a moving evocation of his dream country.”

“Belderg” – (the poem written by the late Seamus Heaney and featured in this album) is recited by Adrian Dunbar as an integral part of the musical composition for this album. 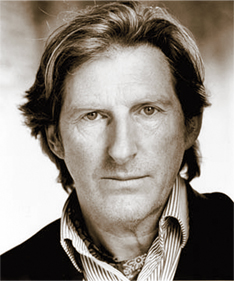 Adrian Dunbar – Actor and Director for film and television 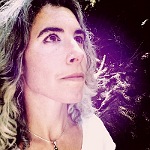 The distinctive and haunting voice of Francesca Genco was chosen by the composer Paul Neville specially for his album “Céide Fields”. Francesca, a professional singer based in California, USA, sings on three of the  Céide Fields tracks – “Sea Queen”, “Pullatomas” and “Horned Women”. (Francesca’s voice has also featured on many Hollywood films soundtracks (including the blockbuster movie “Elysium” starring Matt Damon and Jodie Foster). 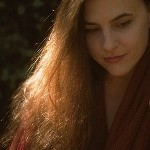 Barbary Grant’s warm and crystal clear voice was an ideal choice for singing the lyrics used in “HY BRASIL” on the “Céide Fields” album. Based in California, Barbary has a great affection for the Celtic musical tradition and performs songs in Irish, Scots Gaelic and Manx. 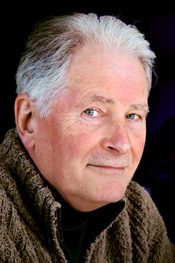